On this trip it is rare to share a lot of time with other people, whether foreigners or locals. Most of the time we are both pedalling through inhospitable roads and small towns where conversations are usually about their realities and our journey. We rarely have the opportunity to share longer times with people but, as explained in this article, we had very nice experiences at times when we had to stop pedalling to rest.

We thank all the people who have welcomed us as part of your family and have shared conversations, concerns and projects with nosotr to s. We keep them as best memories!

In Abancay, where we made the first long stop, we had our first host, Octa. He is also a cyclist and this was the first point in common. He lives in the upper part of the city in a place that he calls “La casa del Árbol” because he has built a platform above some trees out of reused materials and wood where he accommodates the people who visit him. 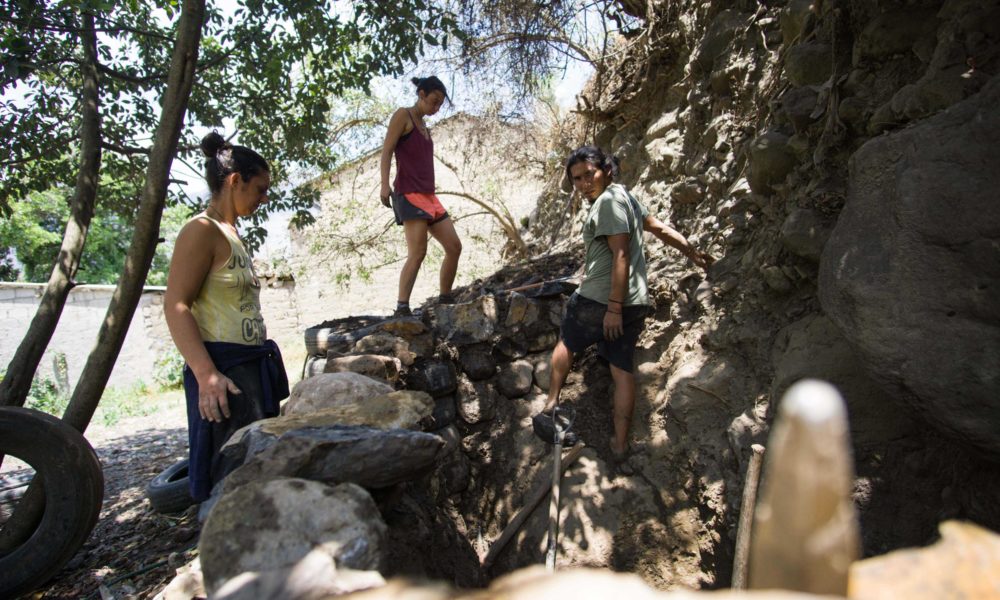 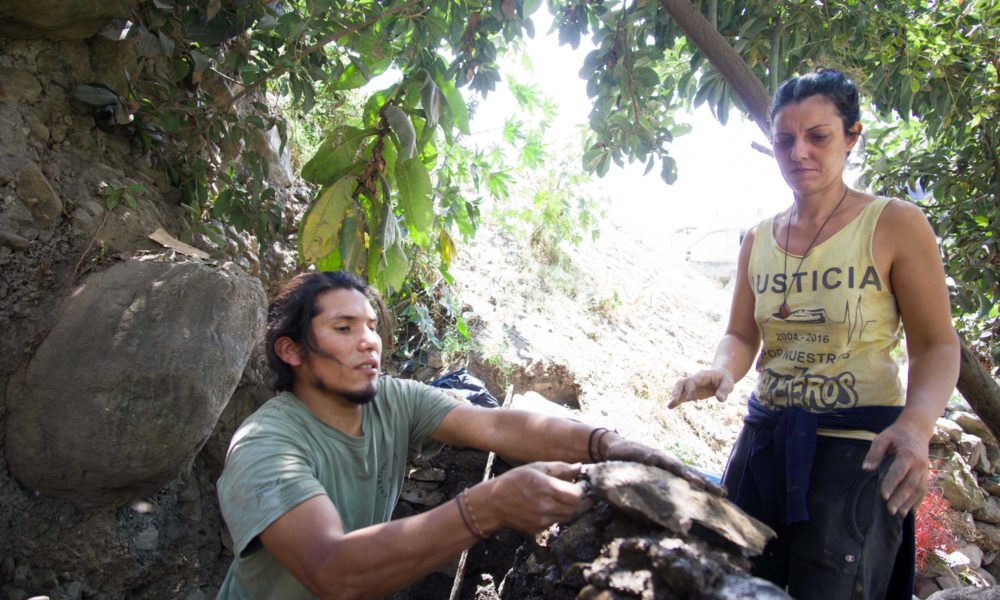 We prepared some meals for him and his mother, a lovely woman. We shared music and stories, his opinion about what we had to visit and how we had to do it were crucial since he knew the area very well and had visited the ruins of Choquequirao and Machu Picchu. Before leaving his place, we helped him with one of the projects he was launching. Next to his house he wanted to build a composter for the neighbourhood from stone and mud.
Together with Dunia, an Italian girl who came to Peru to know different forms of construction and cultivation, we spent a whole day biting stones in the sun and when we finished we were exhausted! Octa smashed big stones like someone cutting logs, he said it was thanks to his Inca blood that he is very strong! 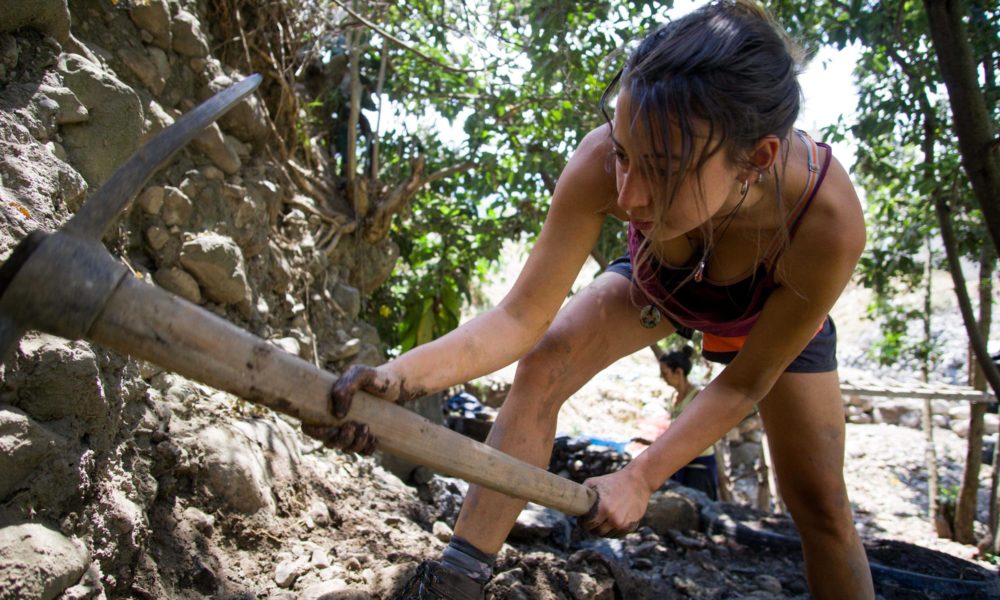 The built composter is intended to become a point of composting with an educational part for children who often visited Octa to learn about new constructions.

We stayed two days in La casa del árbol and then we went to a lodging searching for a more comfortable space with some privacy, since we were not feeling that well from the stomach. Before that, however, Octa took us to natural hot springs in the middle of a Apurímac canyon where we spent the night and prepared dinner in a bonfire. 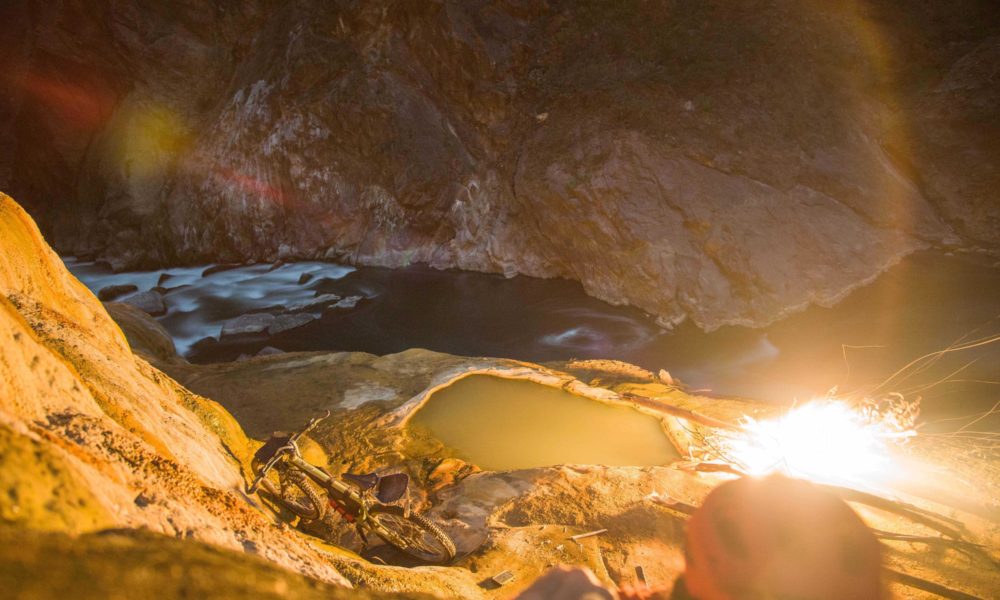 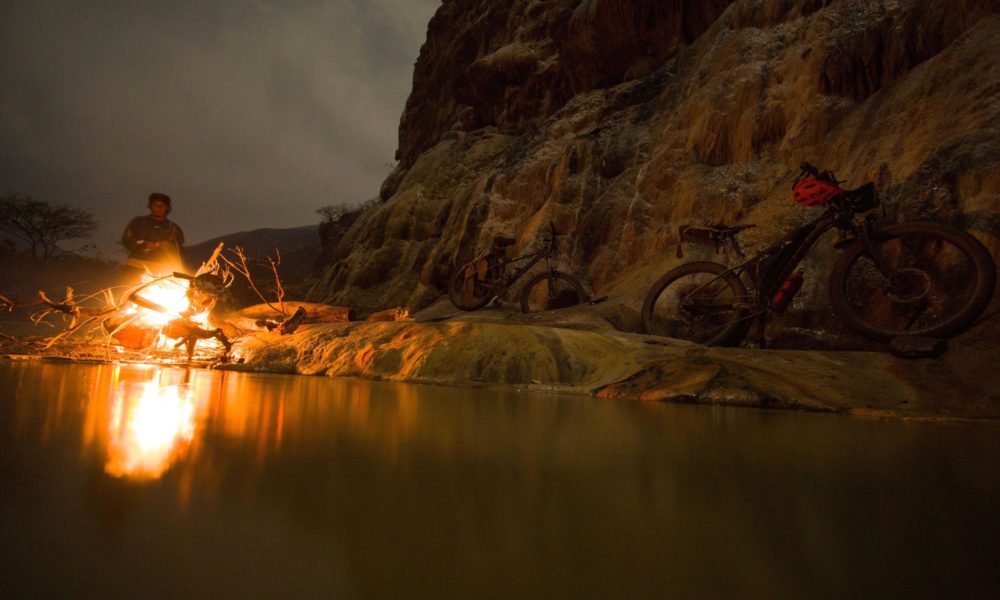 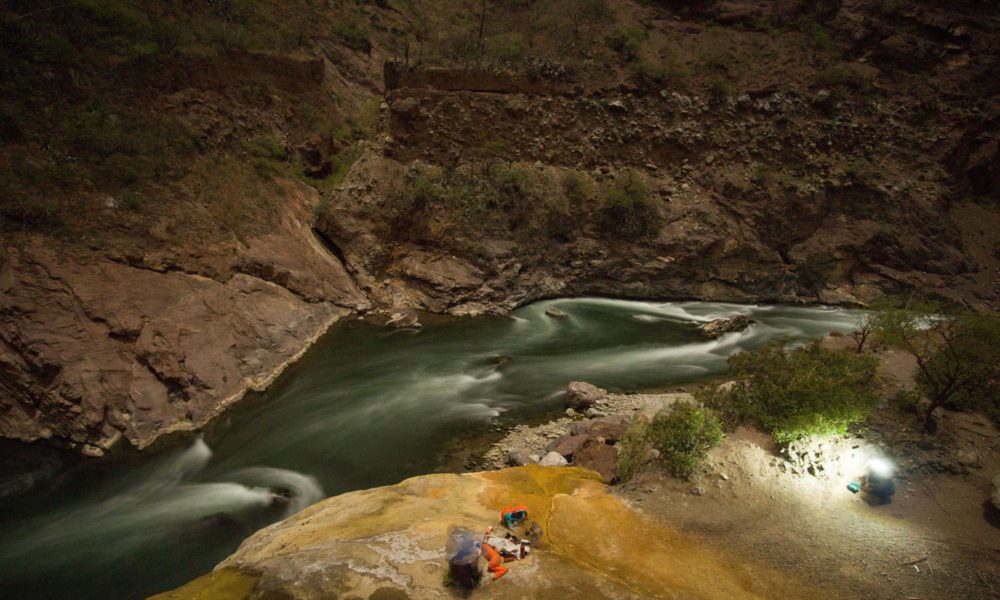 It was so nice!!! A lost corner that was reached by a fairly long descent with bicycles. We had the river under the cliff, a cloudy sky that, as it turned into night, let us see the stars from the hot water, with the bonfire on the side and sharing a typical drink made with lemon, cinnamon and a kind of Ron. 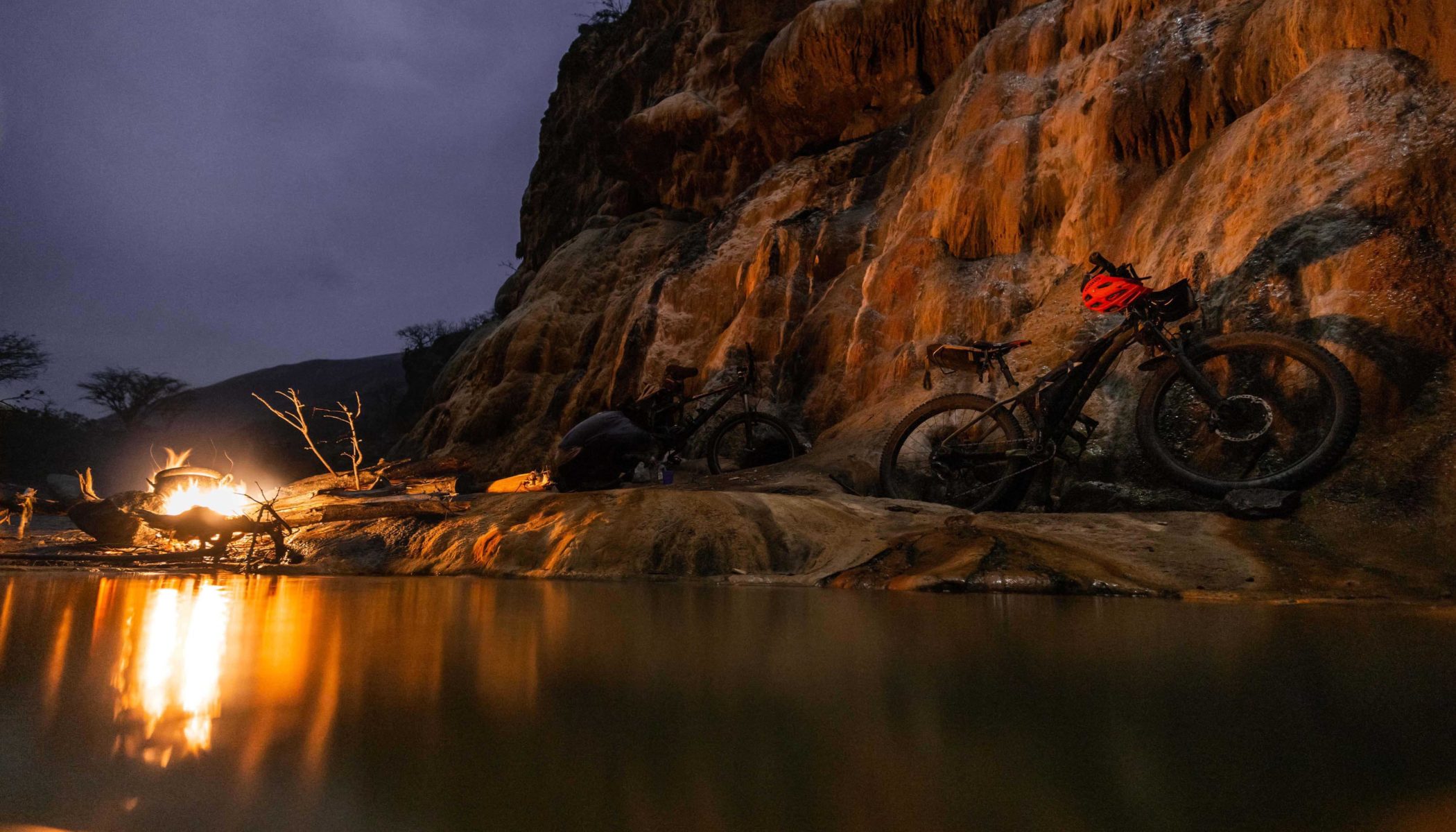 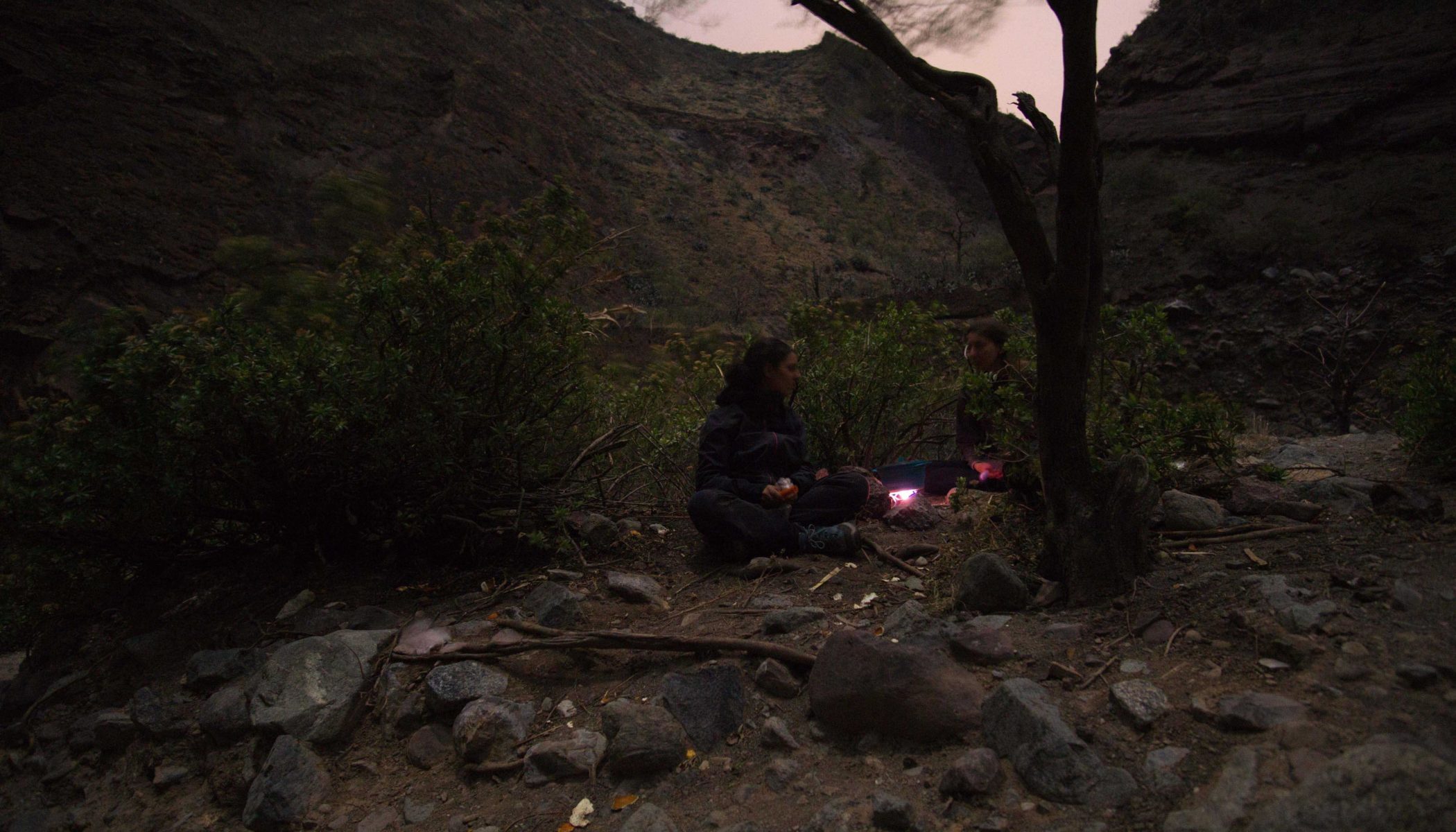 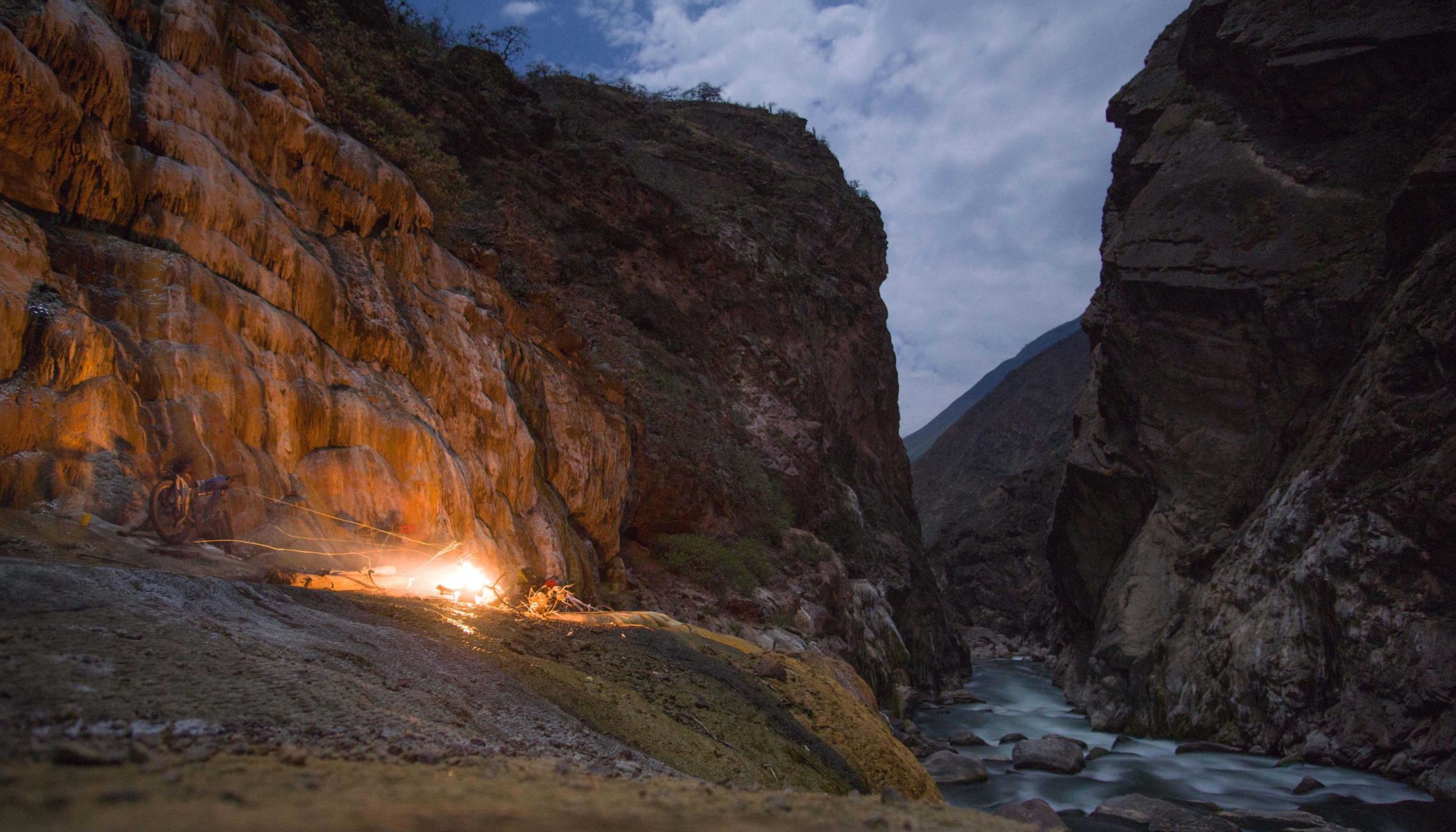 In Cusco we had the second hosting experience! From the first minute Ishmael fully trusted us by giving us the keys of his apartment, which is in the centre of the city. This way we could go in and out while he was working. The first night we prepared a good Tortilla de patatas accompanied by a red wine to thank him for the welcome. Ishmael looked after us for 10 days, since we had a strong intestinal infection that did not allow us to continue the trip. Nevertheless, we took great advantage of the city. 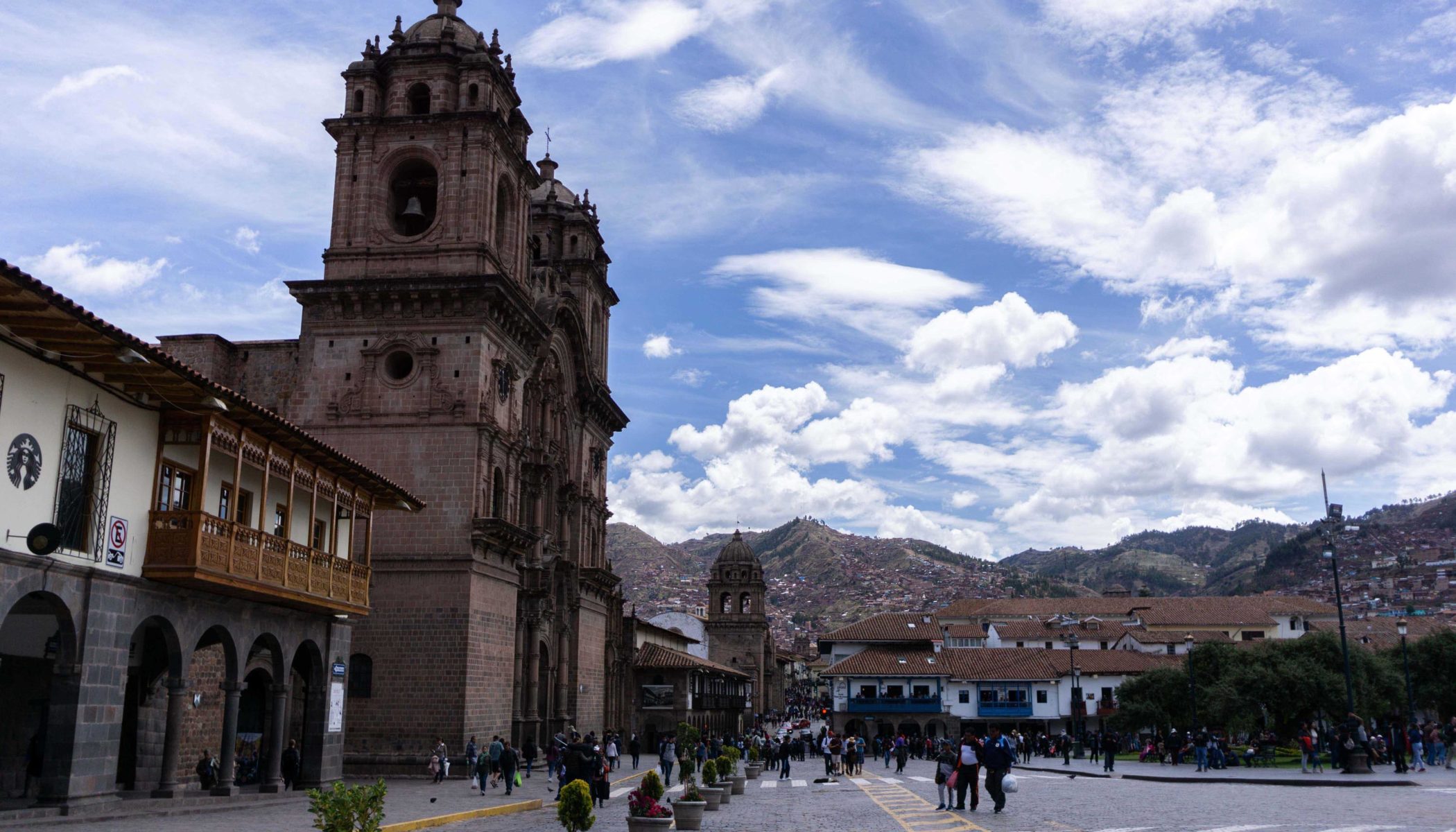 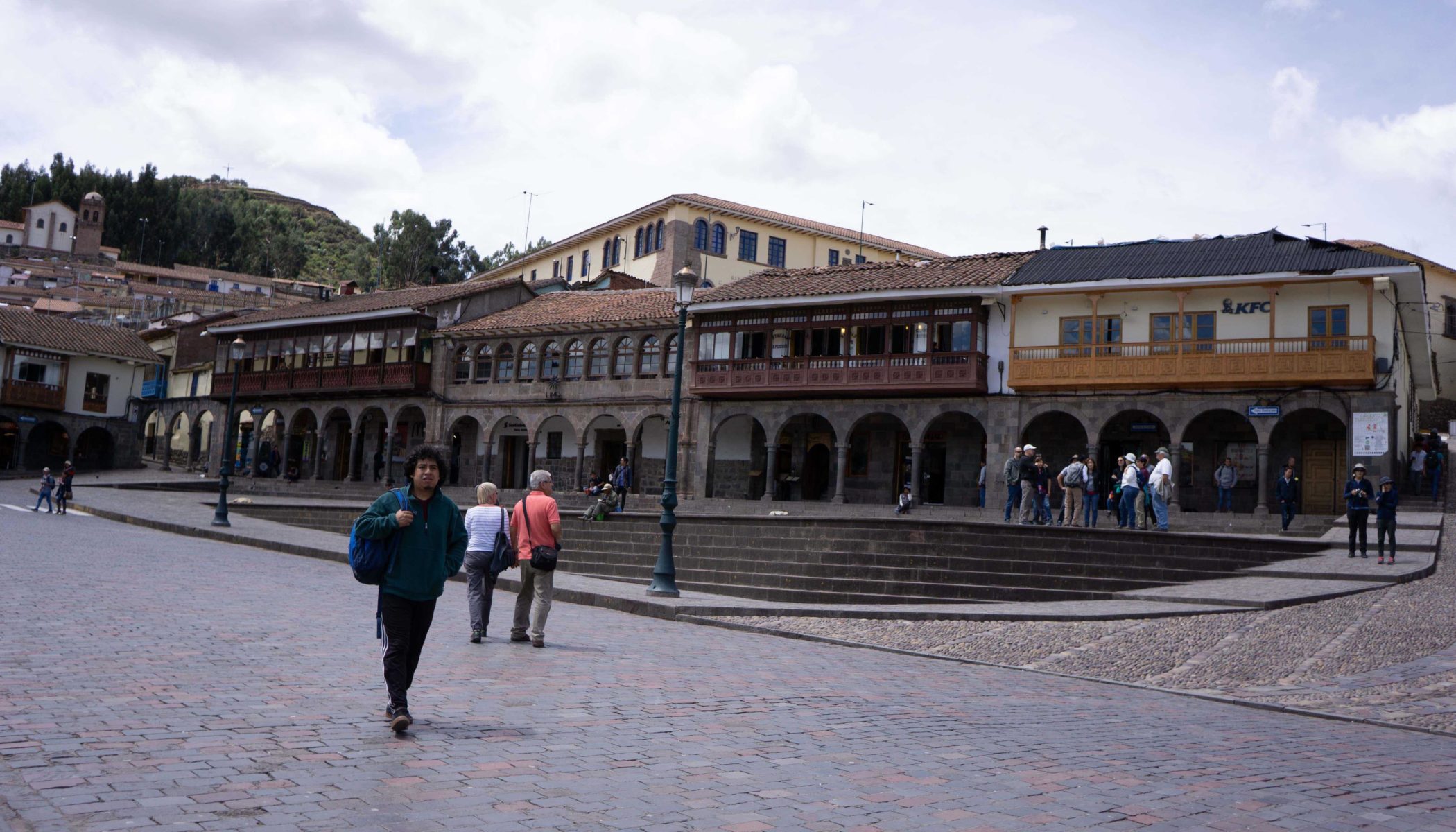 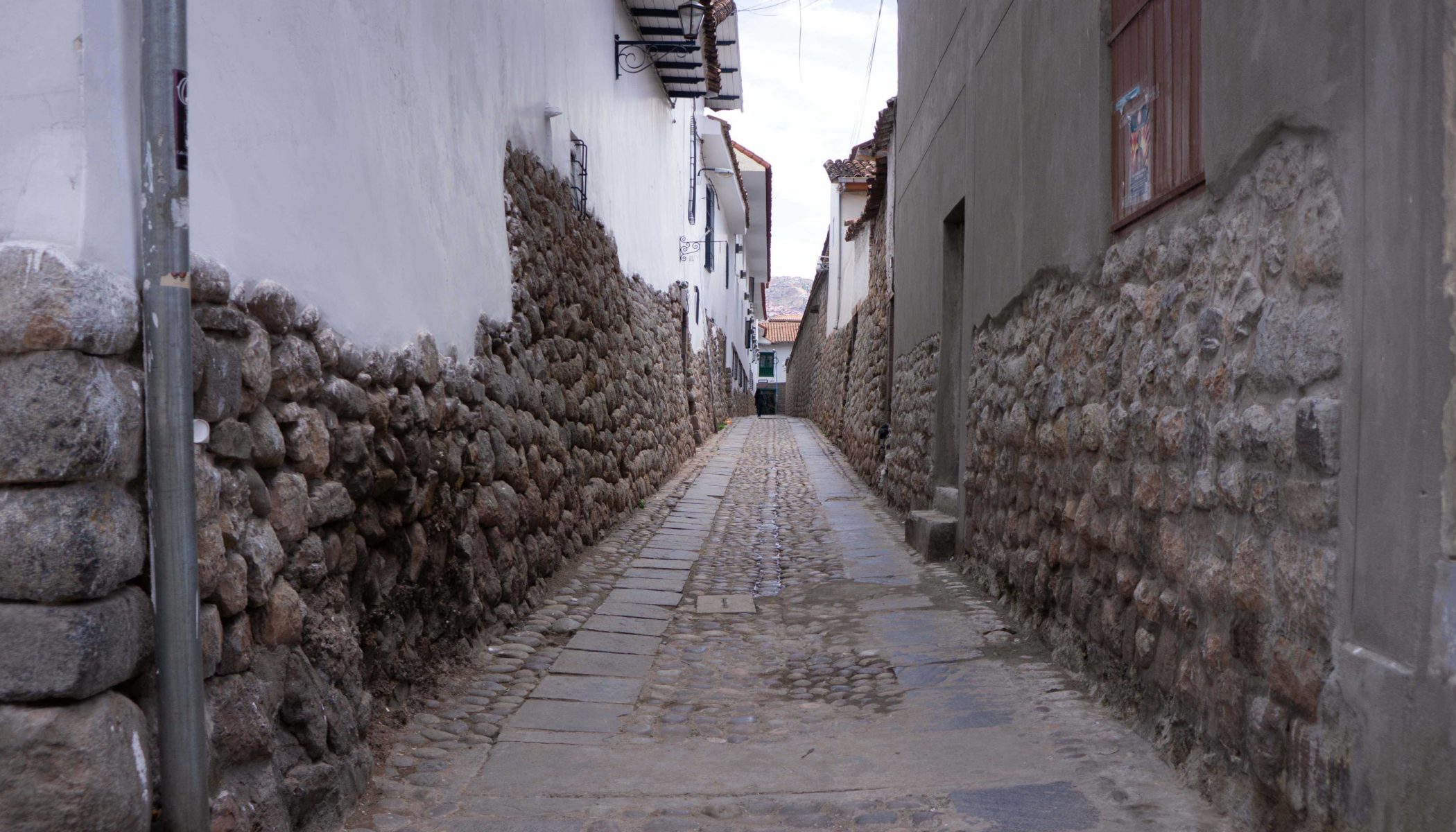 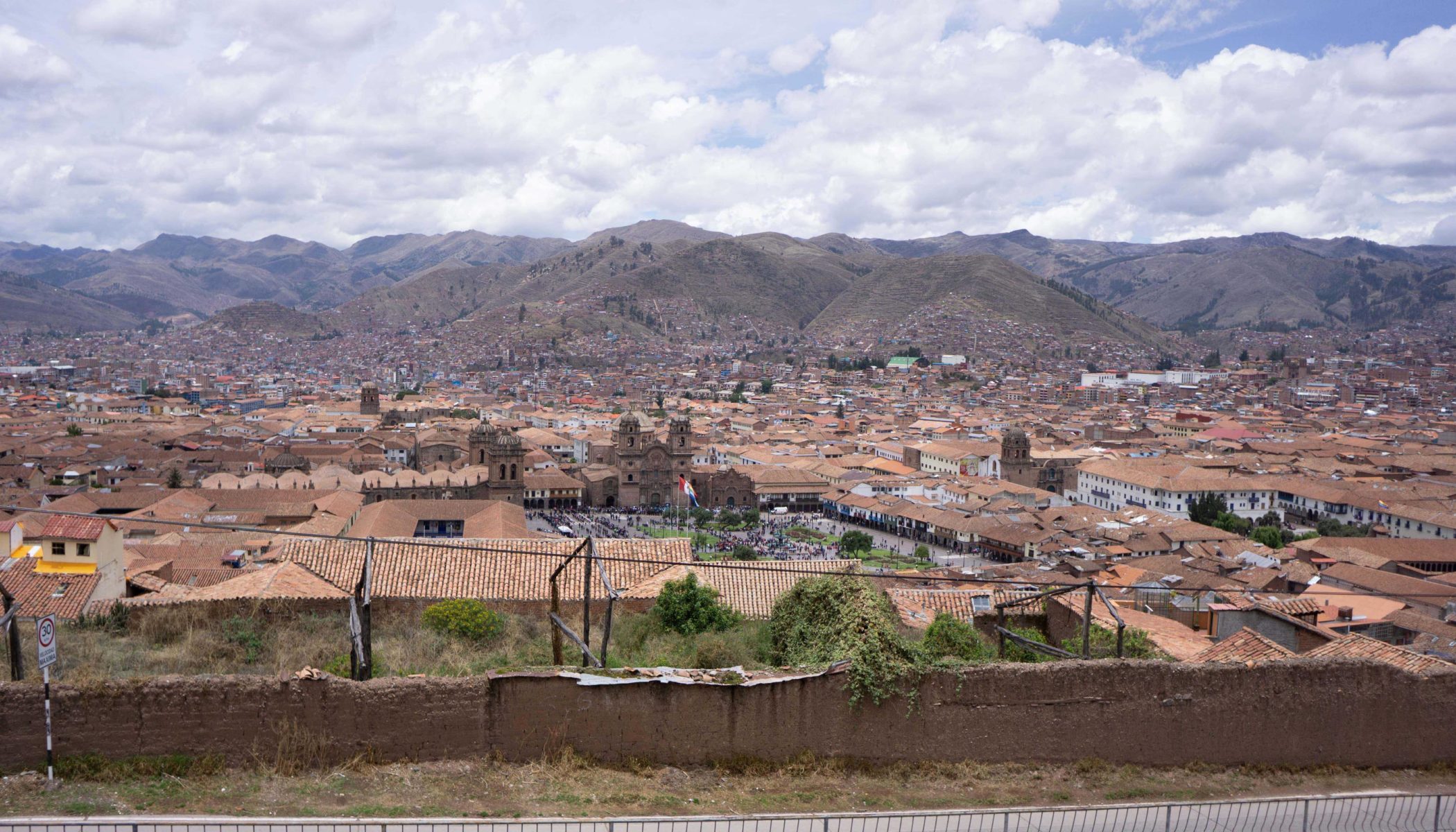 In addition to visiting Cusco and the ruins we shared many meals, conversations and music. Ishmael was the most partying person that we’ve ever met: he went out every night after working on a full-time job, it was a no stop! When we were feeling better we went out some nights with him to some bars where salsa and bachata classes were given. It was very funny to learn together, we had no idea but the first steps were still easy. Peruvian guys who knew a lot took Ariadna for a dance and she was following but in the case of Gerard was more complicated, because in these dances the man must guide. 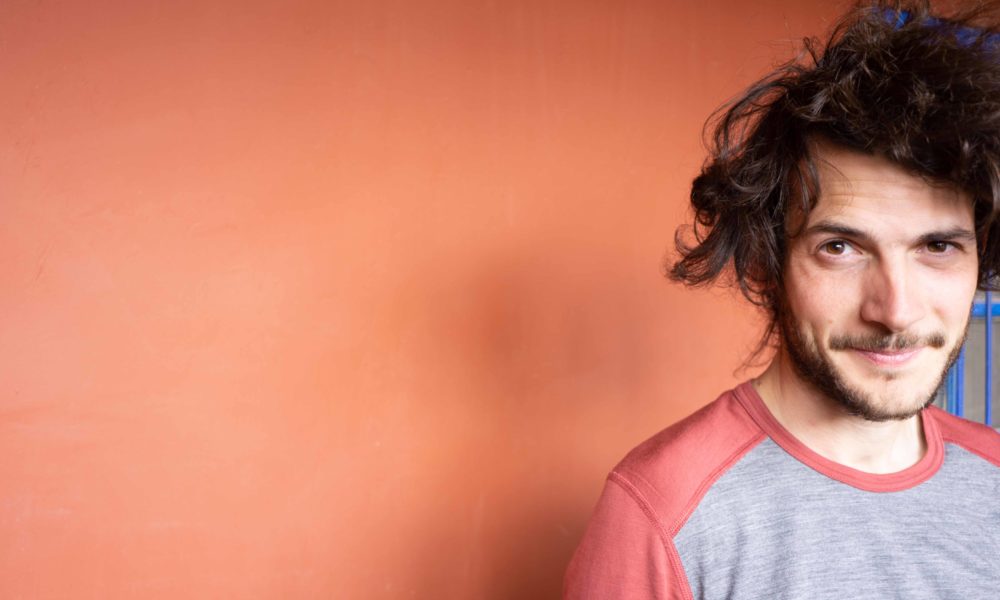 Gerard needed some portraits in Cusco, at a Couchsurfer’s home 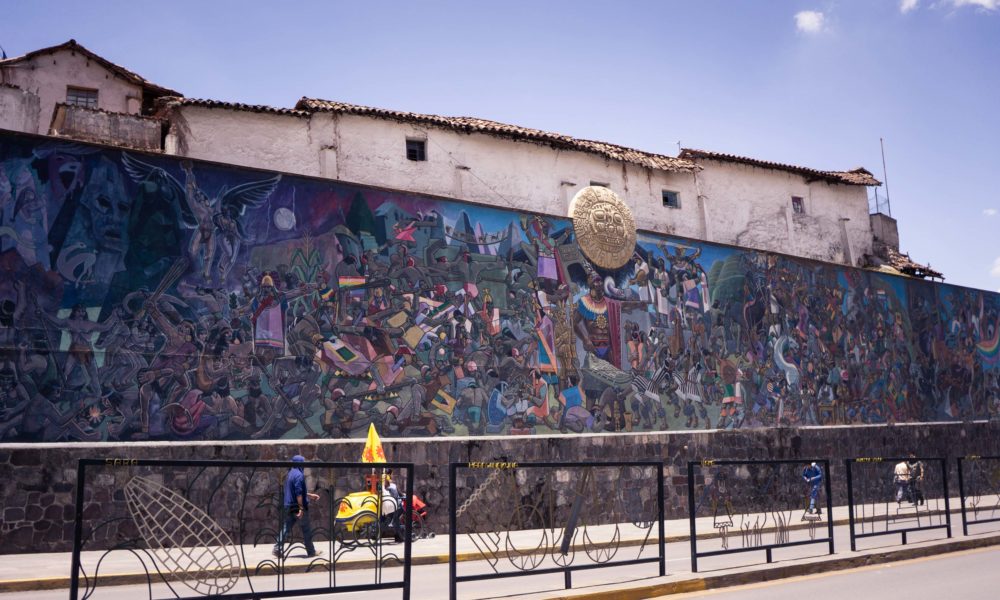 We also took advantage of the Ishmael’s kitchen and prepare many different dishes. He had an oven and we were really happy to be able to prepare some zero waste energy bars. They are a good option when travelling by bicycle but we had not been able to consume them in the whole trip because they are all sold wrapped in plastic. 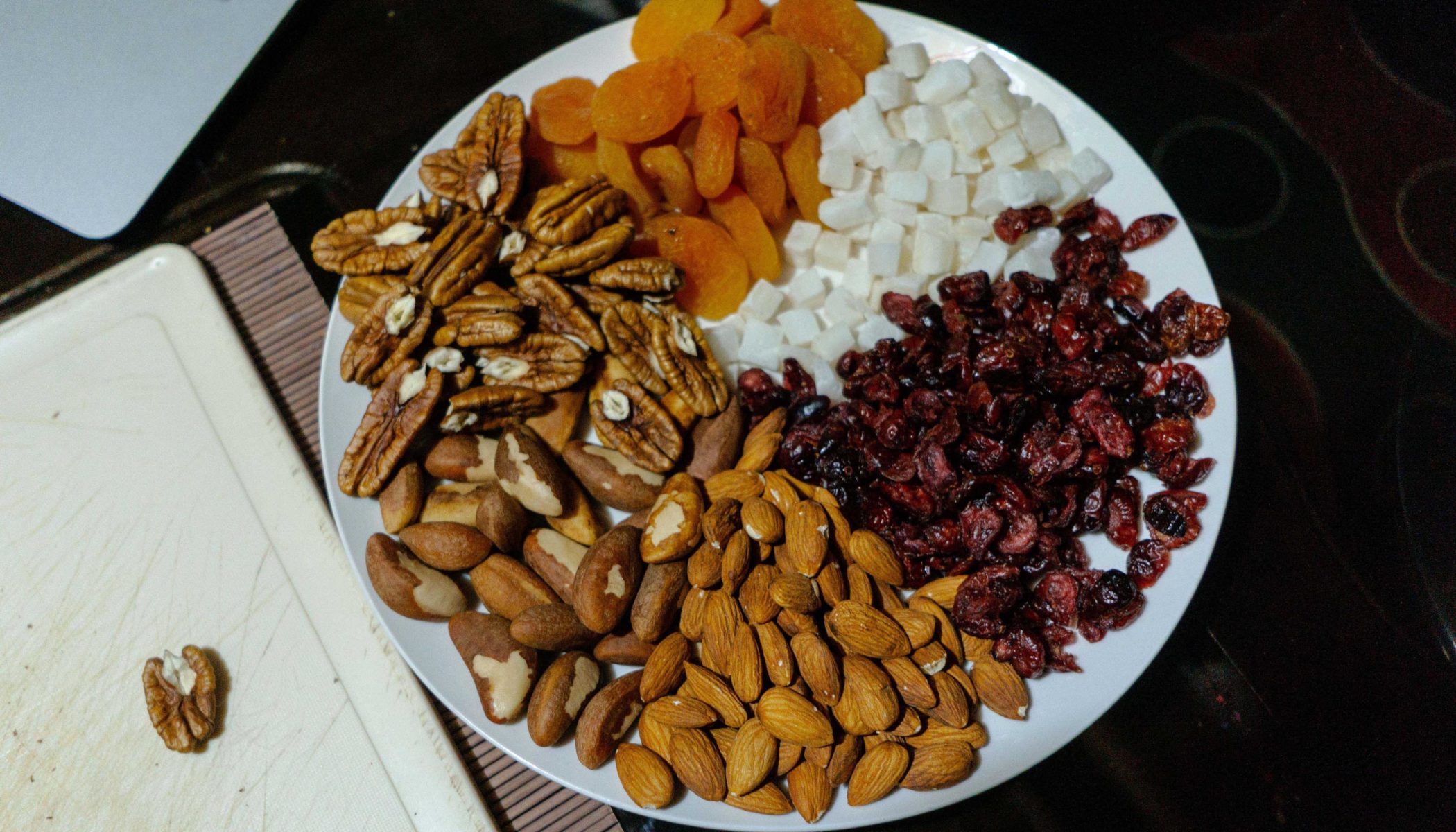 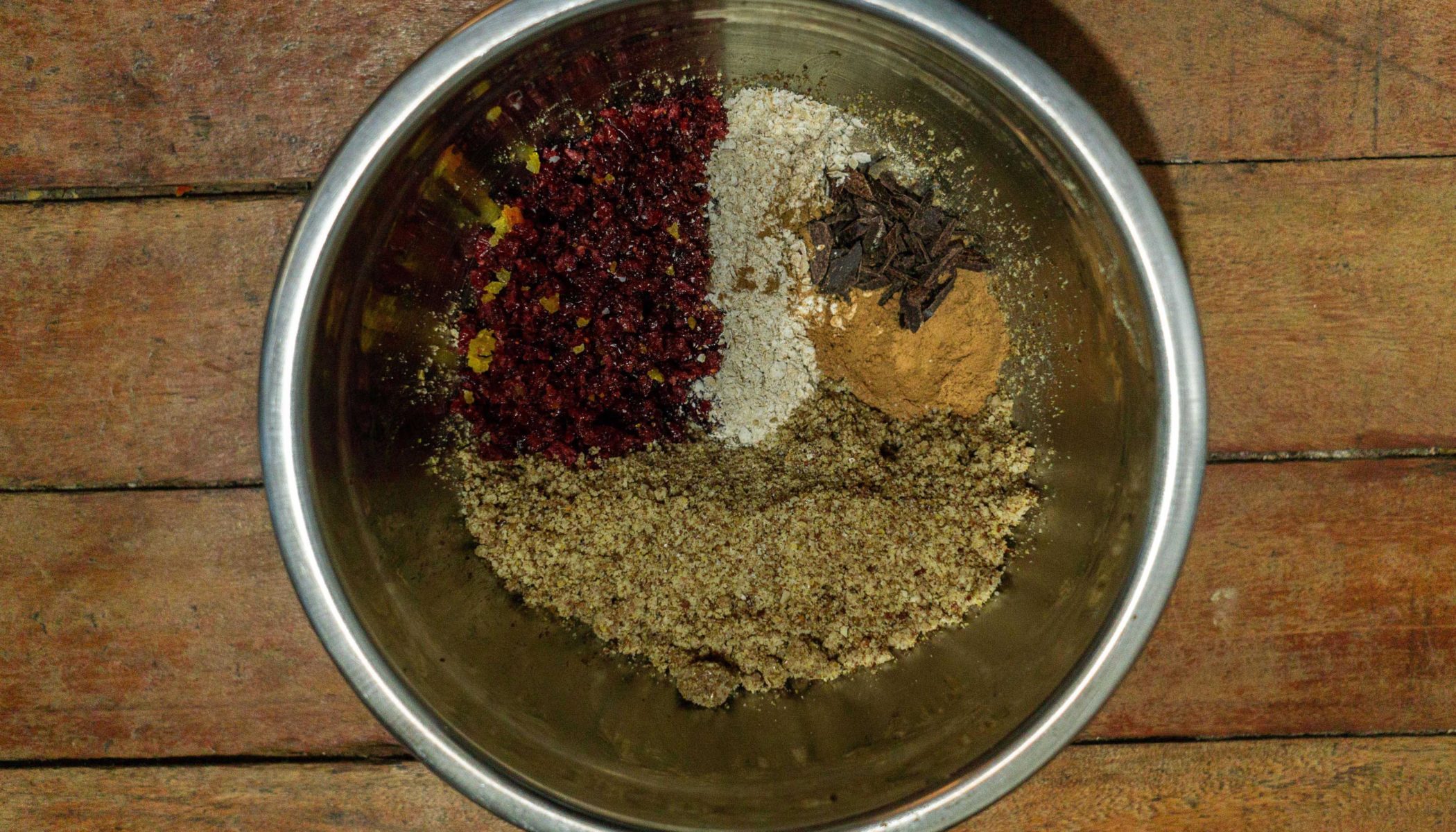 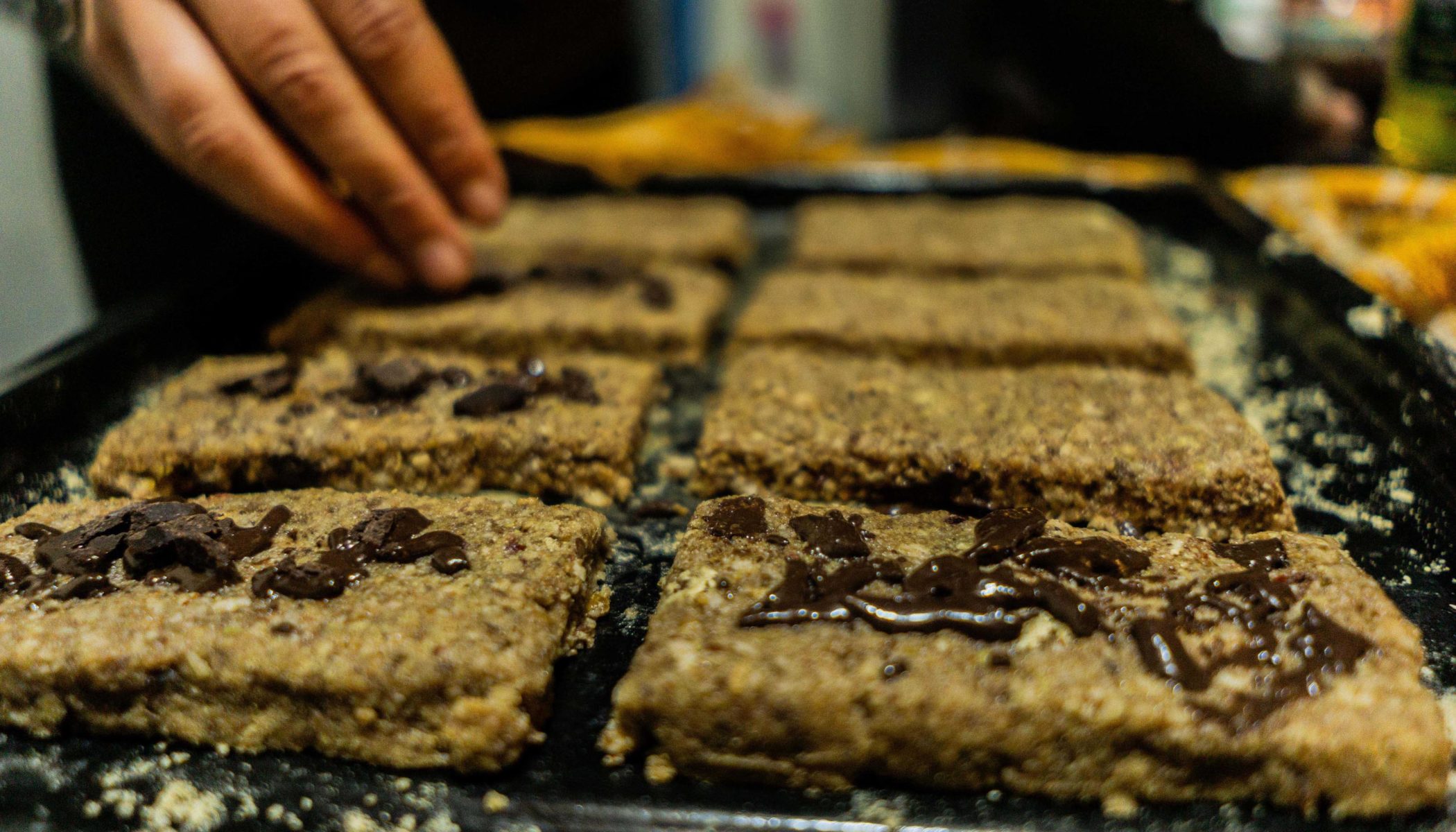 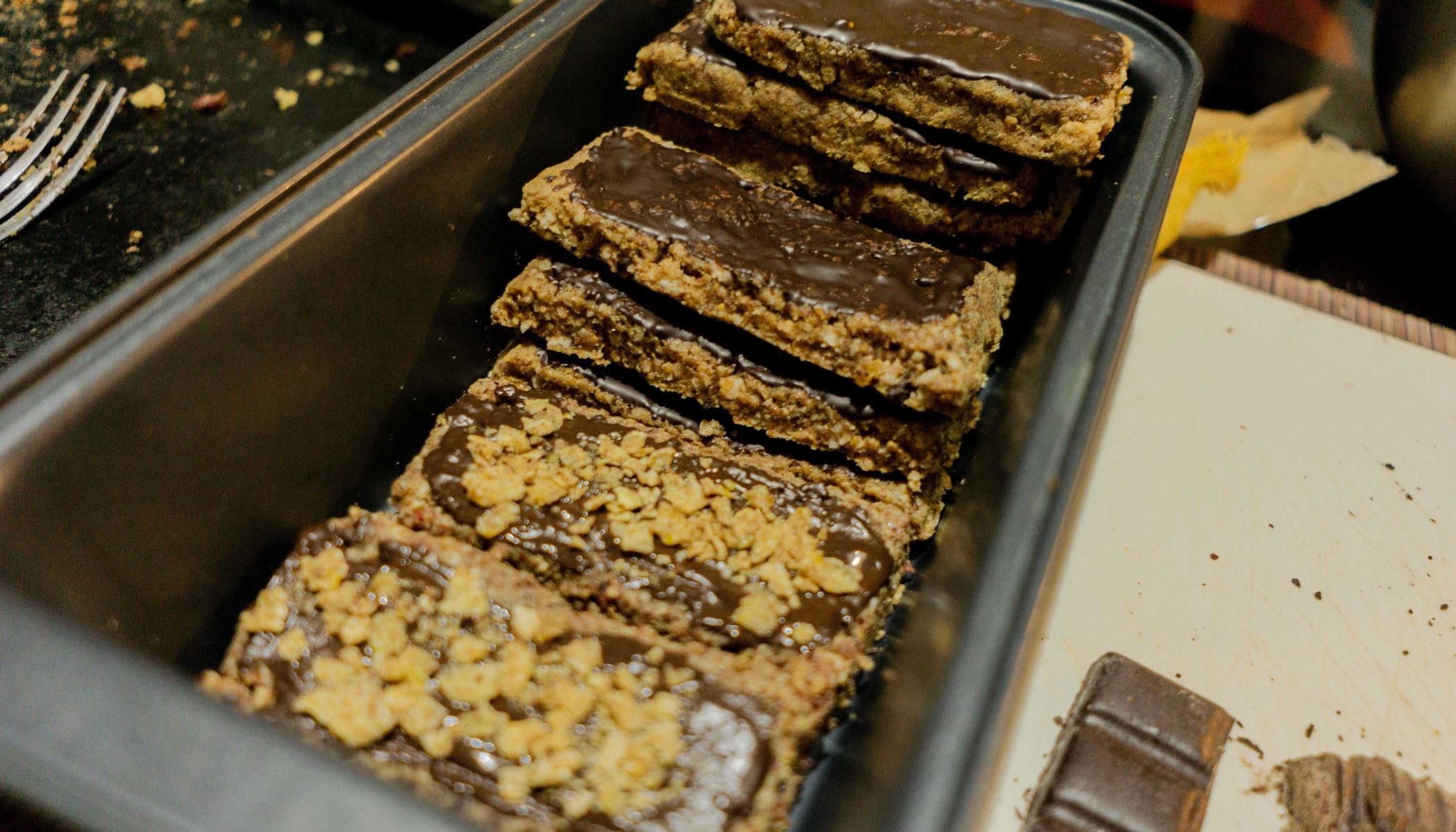 After some time after our return to Barcelona, Ishmael came to visit the city and obviously we welcomed him in our place and visited the city with him as he had done with us in Cusco. It was a good reason to enter the Sagrada Familia, since none of us had ever entered it. It’s funny that we get to know places in the other side of the world and we do not pay that mush attention to them when we have them in our doorsteps.
We loved it! 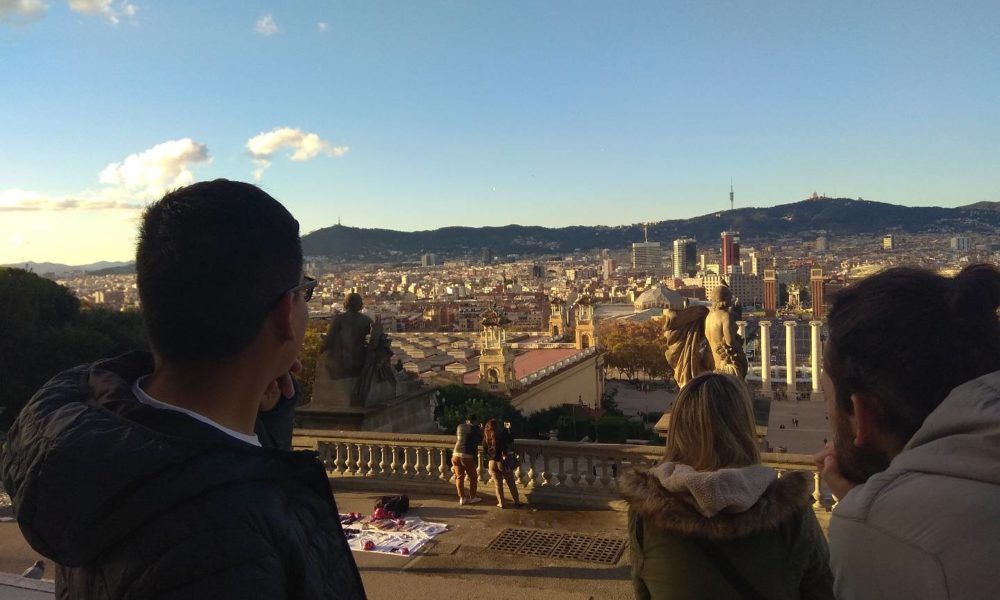 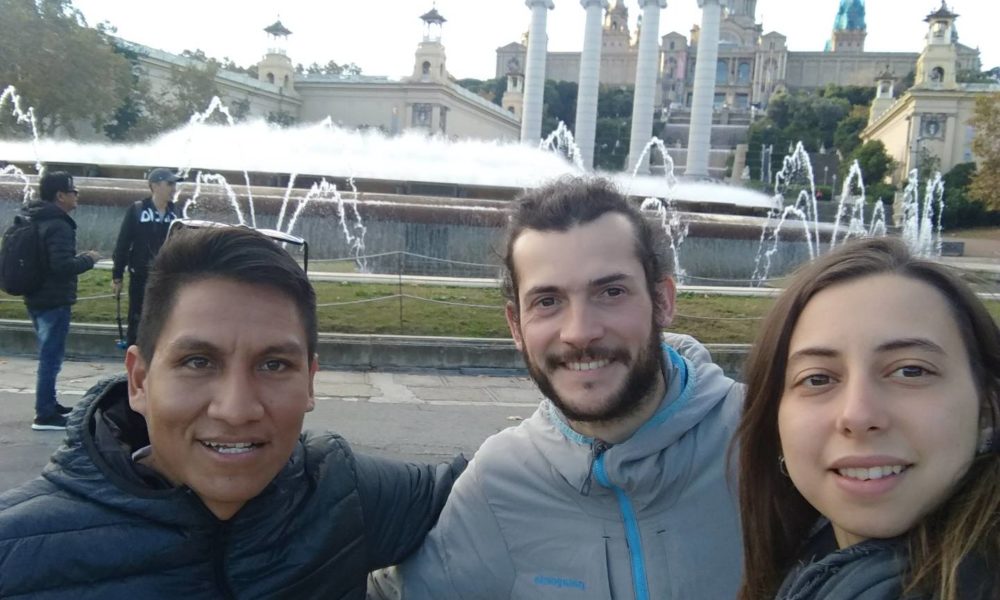 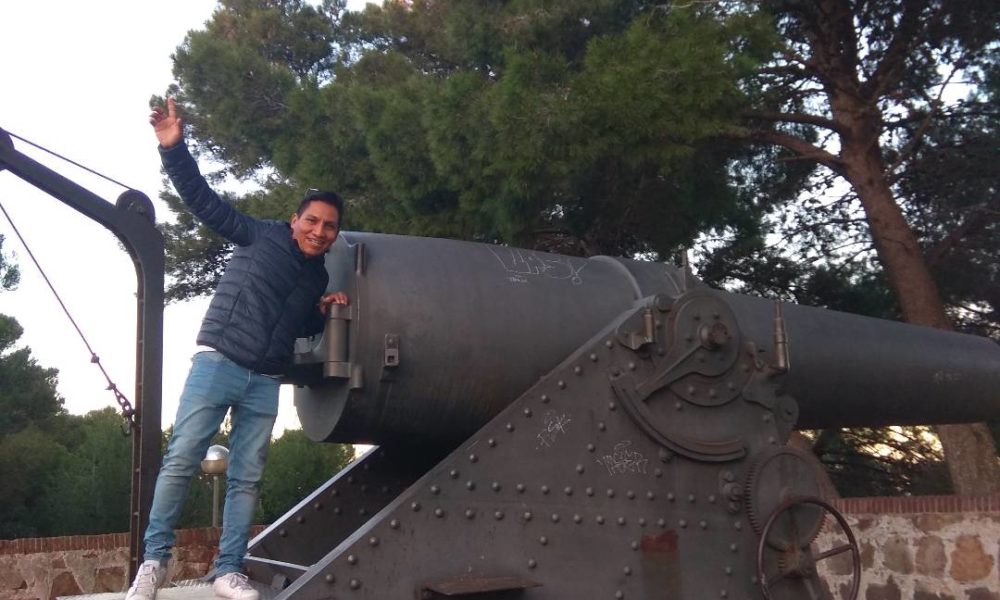 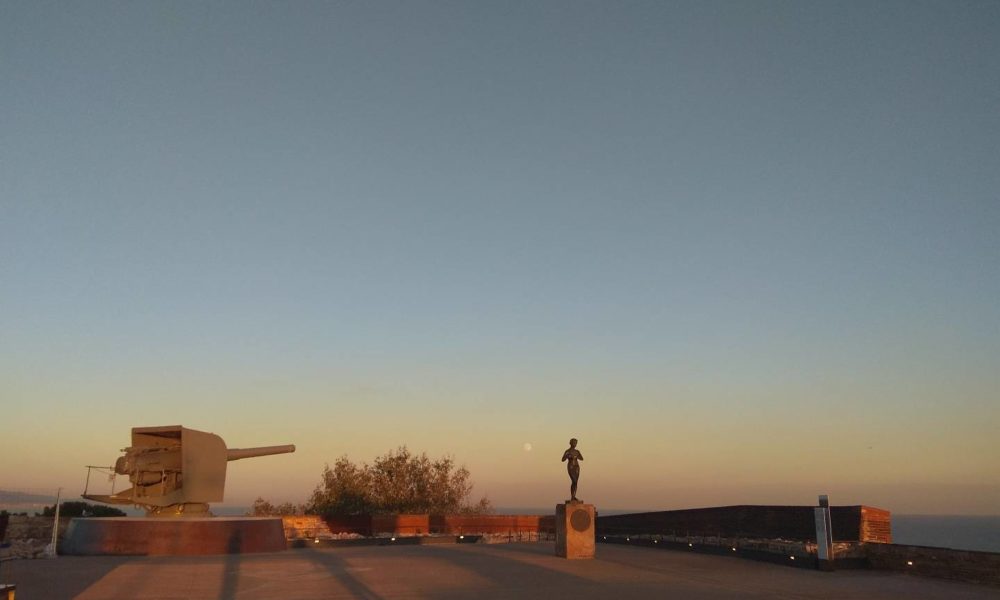 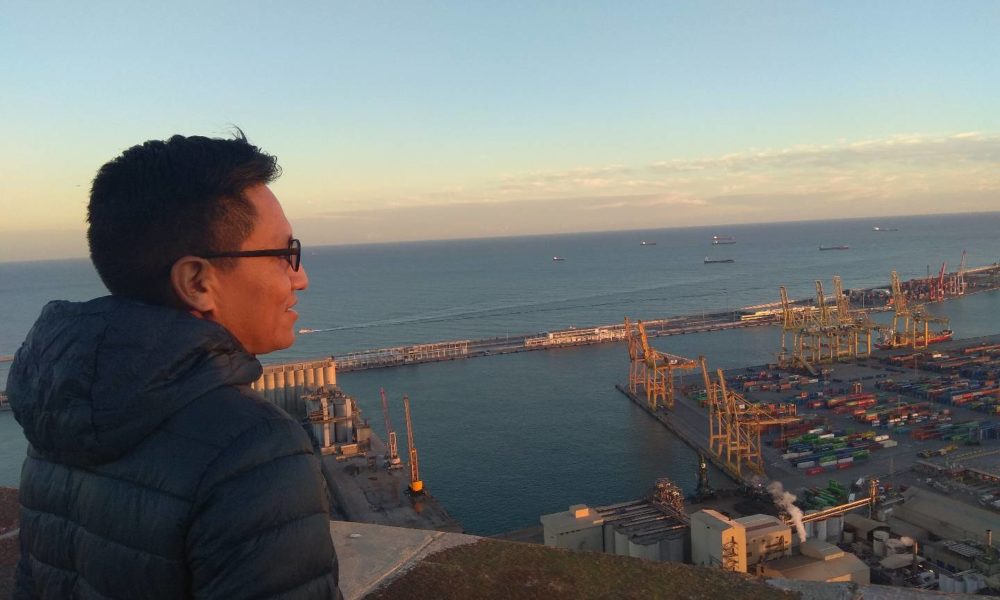 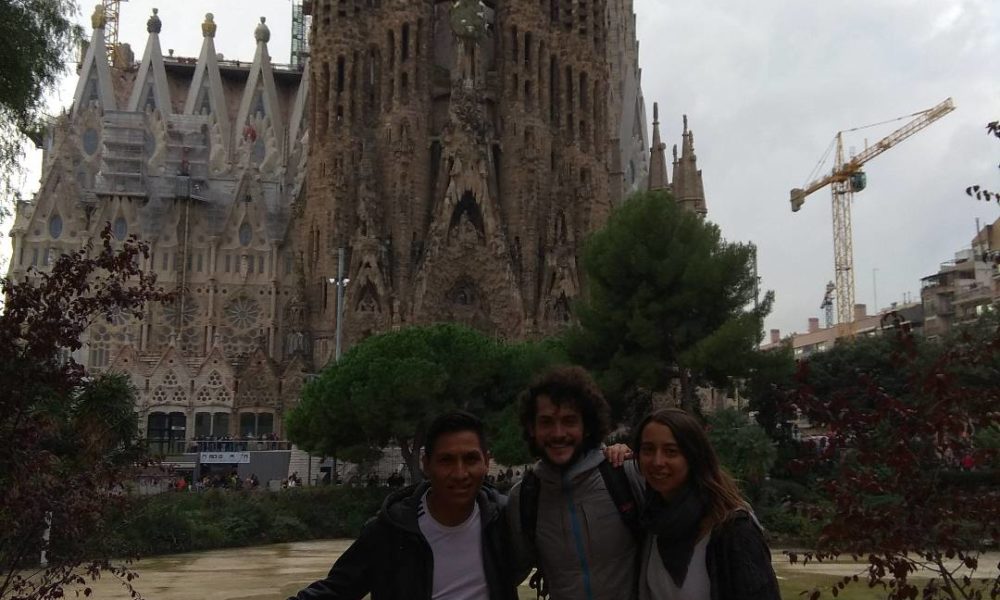 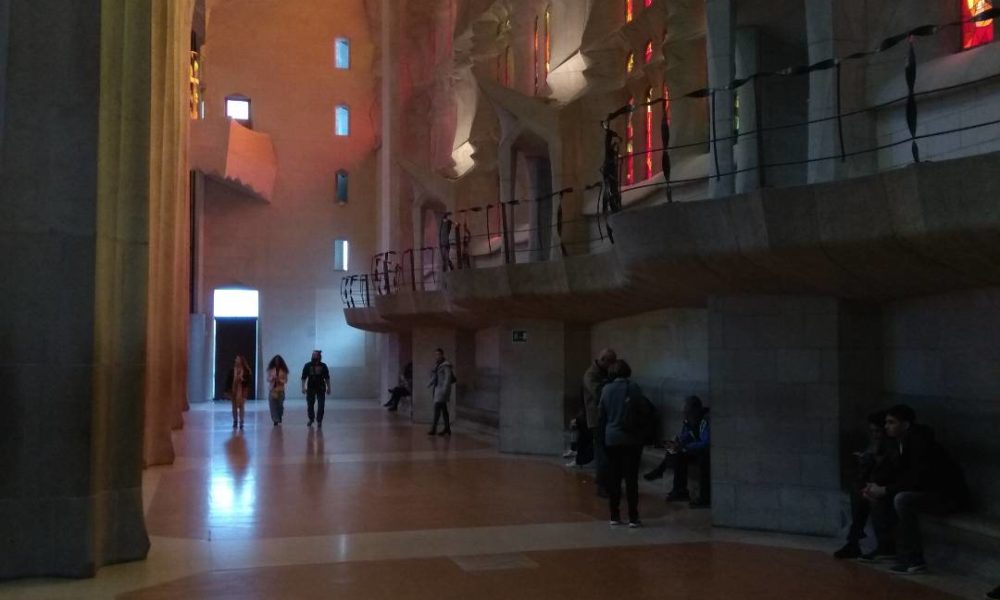